From Ice to Fire: an interview with Julia Wall-Clarke 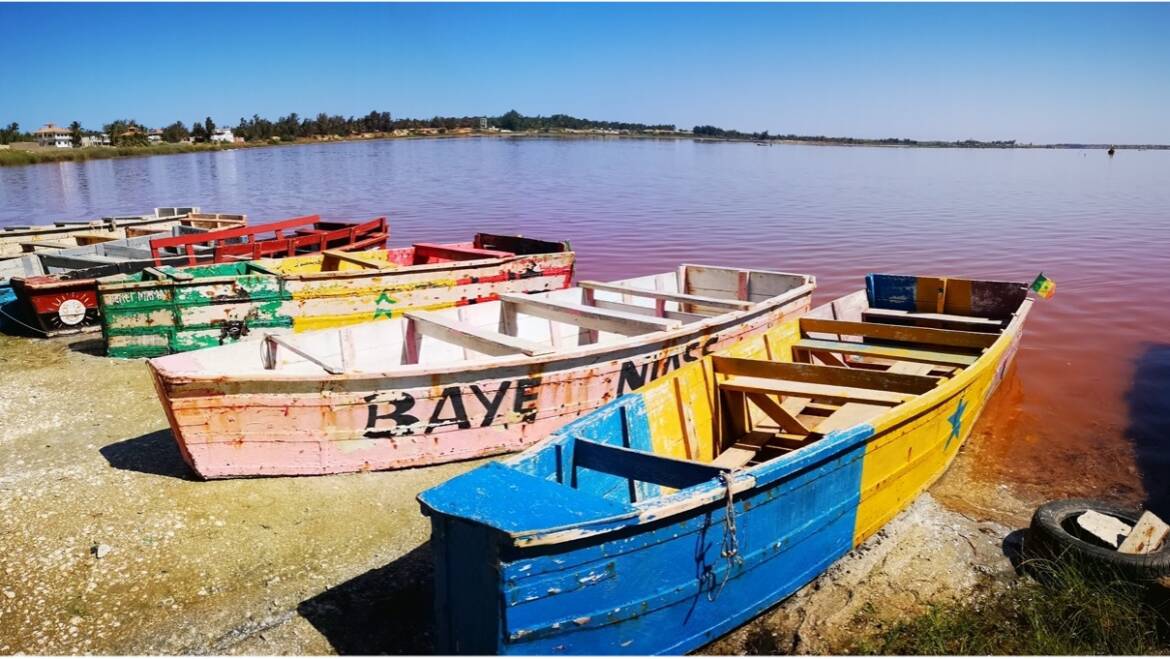 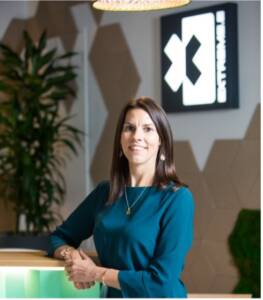 Greenland to Senegal to home, Extreme E has been everywhere. A glacial track with sediments, rocks and sand dunes, the head of impact and communications Julia Wall-Clarke tells us Kangerlussuaq, Greenland was the standout track she had the pleasure of attending. “We got to go on the ice caps and really see the amount of ice that is melting. It really was just flowing off the river in some parts, really strong rapids coming off the ice cap. That wasn’t even the highest level of melt throughout the season.”

Another place she visited was Lac Rose, Dakar, Senegal. Similar to Jutta’s views in Queen of the Dakar Rally: an interview with Jutta Kleinschmidt, Julia said, “we saw huge amounts of plastics washing off the oceans and littering the coastline, which was miles long. That’s an issue that us as humans are still responsible for and it’s not necessarily climate change but it is all the ways that we impact the planet that we live on.”

Extreme E came to the UK, with the Dorset track bringing home the love of motorsports with it. Julia felt the effect of climate change was a little close to home, “one thing we had thought of at the beginning of this project is that we have to go very far away to be able to see the effects of climate change in action. But actually, even here in the UK, there’s more and more going on with climate change that we’re getting more and more aware about and actually it all brings it home to you no matter where you are in the world.” 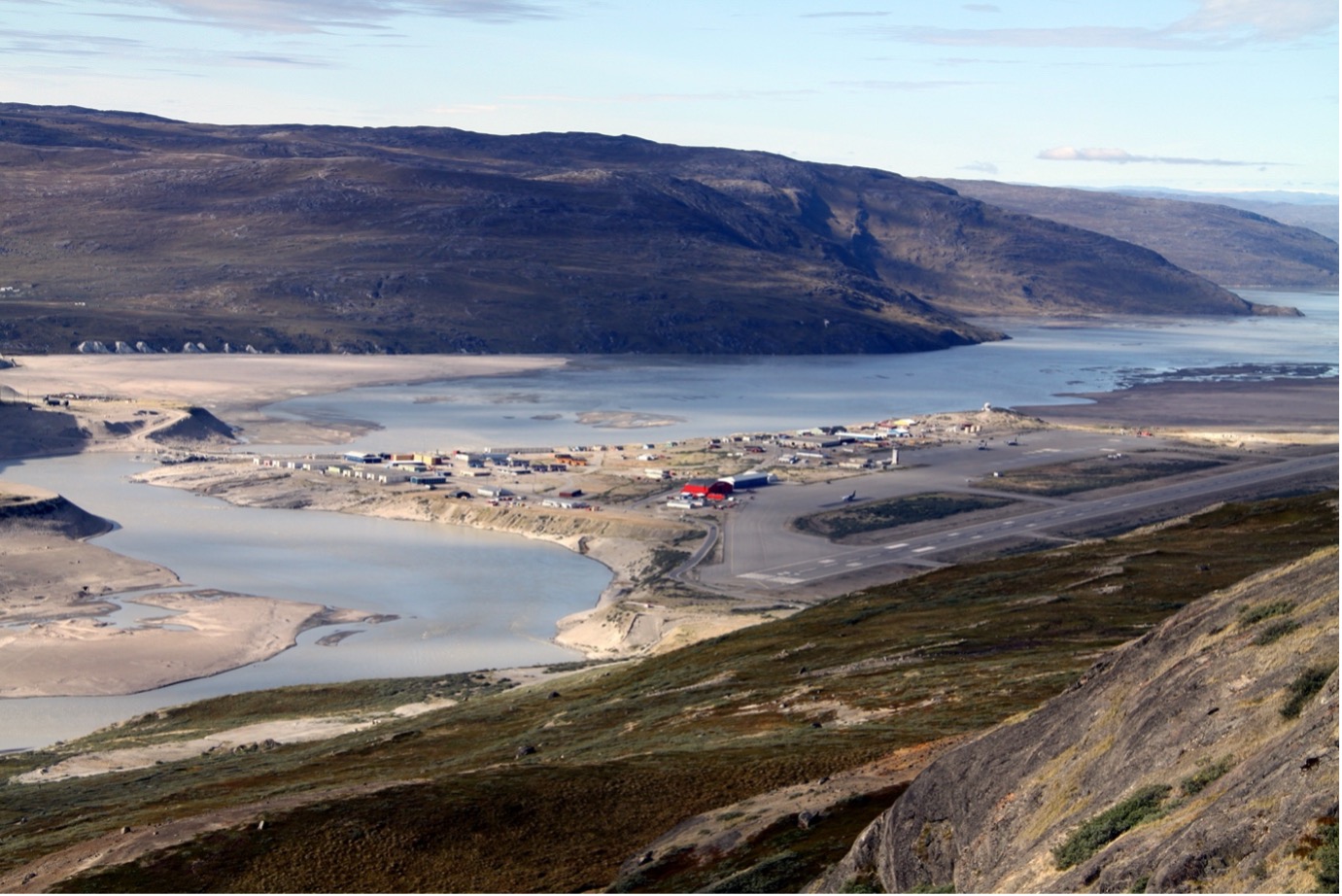 Leaving no trace is a hard thing to do in motorsports but Extreme E is trying to do it. Obviously electric cars are one way to reduce the impact on the climate but Julia talks about other ways Extreme E has taken that initiative, “one of our ways of minimising impact is to either use biodegradable materials or actually, it evolved into us asking everyone to bring reusable cups, plates, cutlery and their own water bottles. We take back whatever we take with us so we’re not creating additional waste because in some places (such as Greenland) their recycling facilities are not very advanced. If we were to take our event there and leave a lot of waste, we’d think that is irresponsible.”

Air travel is not great for Extreme E’s carbon footprint, so they decided to use their ship St. Helena. “One of the main things we do is transport all of our freights and infrastructure with a ship rather than flying and that was a lot of research we did showed that most travel is freight related when it comes to events purposes. So, we wanted to find a more economical way of transporting this and having our own ship has been a good solution for that.”

Extreme E is a platform for men and women to race together, “obviously it was built around the idea of it being a platform for climate change but one of the advantages of starting a new sport is getting to create all its rules from a blank slate. To make it fair across the board, we made a rule that every team has to have a male and female driver. That way all teams are playing by the same rules and we thought it was an incredibly positive move for the sport because traditionally it has been very male dominated. In the future, how can we make it more inclusive? I think that’s something sport needs to look at and I think that everyone is reviewing the way this works. This is about elite motorsports so I think that we probably need to do more work on the grassroots. Before you just start hiring at the elite level, you need to bring the talent pool up to date, to allow there to be that selection of drivers that are not [gender-conforming athletes] but that’s something I think the sport will get to in time.” I’m very excited to see how this will grow in the motorsport’s world and I’m sure you are too.